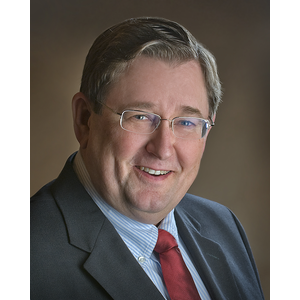 Steven Waltz Morrison has been a professional genealogist since 2006. He is a past president of the Puget Sound chapter of the Association of Professional Genealogists and the Olympia Genealogical Society.

Steven attained a Masters Degree in Public Administration from The Evergreen State College, where he became an adjunct faculty in the graduate program for seven years.

Steven is an active genealogical presenter throughout the northwest, where he's presenting at dozens of conferences and seminars since 2006. He's also addressed international audiences at Ulster American Historical Symposium at Omagh, N. Ireland in 2012, to the Irish Friends (Quakers) Yearly Meeting in 2015, and at the Ulster American Historical Symposium in Toronto, CA in 2018.