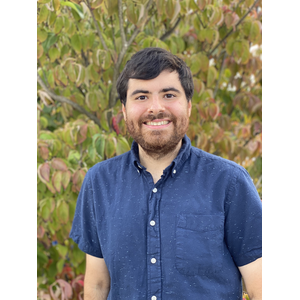 Alec Ferretti is a New York City-based professional genealogist, who works for the Wells Fargo Family & Business History Center, researching family histories for high net worth clients.  He recently graduated from NYU and LIU’s dual masters program, with degrees in archives and library science.  Throughout his studies, he worked in various capacities in archives throughout New York City, including the Tamiment Library and the New-York Historical Society.

Alec specializes in the genealogy of 20th century immigrants to the United States alongside Italian genealogy, while dabbling in Latin American and Jewish Genealogy.

Alec is a regular lecturer at genealogical societies in the New York area, and has presented at numerous conferences around the United States.  He serves as the President of the New York Genealogy & Technology Group, an informal organization which meets bimonthly to discuss topics brought forth by members.  Alec serves actively on the Board of Reclaim the Records, a nonprofit dedicated to wrangling public records from restrictive government agencies.  Alec’s passion is records access, and he dedicates much of his spare time to projects - sanctioned through Reclaim the Records or independently - which seek to ensure public records remain public.

Alec joined the Board of Directors of the Association of Professional Genealogists in 2021, and leads the APG's Advocacy Committee.