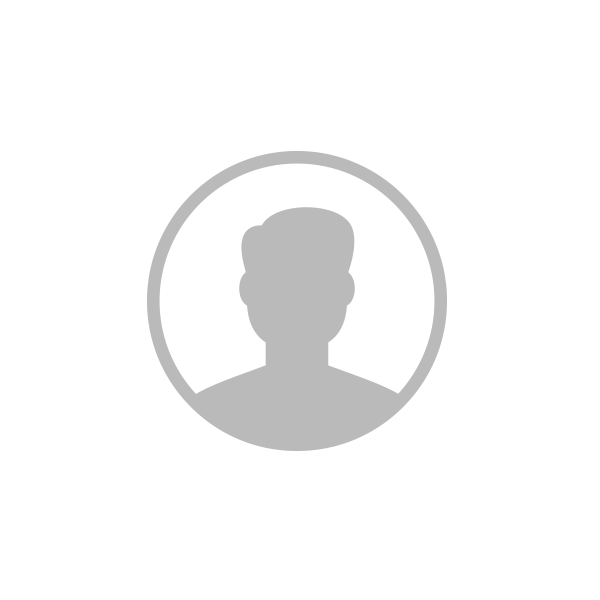 Is a Professional genealogist specializing in American Indian and Polish American research. However, has done research for clients in US, Canada, England, Scotland, Ireland, Italy and Sonora Mexico.  Was born and raised in Buffalo, New York and came to California as an aerospace engineer in 1985.  He has been an instructor at both the Los Angeles and Orange Regional Family History Centers, and has given presentations to family history conferences and genealogical societies since 1991.  Currently:  He has returned to Western New York to help on the family farm with horses, cattle, crops and bees.  He is a graduate of Utah State University, a U.S. Navy veteran and past Technical Services Coordinator for the Orange Regional Family History Center.

American Indian:  From 1985, he had done expansive research in understanding the kind of records that exist for all Indians of North America(United States and Canada).  Some clients were of the Missions Indians of Californian, of all Five Civilized tribes, Tribes in the states of Arizona, New Mexico, Montana, Dakotas, Minnesota, Michigan, Southern States and New York.  Currently working on lineages of the Iroquois - Seneca mainly at this time.  Has also presented workshops on American Indian Genealogy for the Indian Resource Center of Los Angeles and the Southwest Museum of the American Indian.

Polish American:  Started Polish research in 1974 with his fathers lineage from Russian and Austrian controlled areas of Poland.  Has located for clients where their ancestors came from in Poland and has been successful in obtaining church records that has taking lineages back as far as 1695.  His Polish client research has been in the controlled areas of Prussian and Galicia.  He has also given an historical presentation on Poland s Division among Prussia, Russia and Austria.