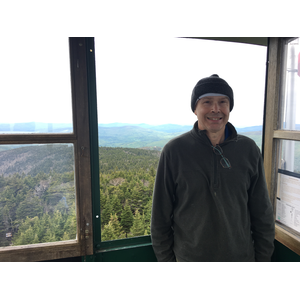 Following a childhood fascination with genealogy, I have been a professional genealogist since 1983 and have worked for hundreds of clients, written and contributed to books and articles, and lectured at conferences and seminars. Specialties are Irish-American connections, 18th and 19th century New Englanders, solving "brickwall" ancestry problems, tracing missing heirs, and Native Americans.

To trace an American family back to Ireland and continue following its history there requires using a large number of both Irish and American documentary sources interactively. My 40 plus years of experience have acquainted me with census, vital, naturalization, tombstone, newspaper, immigration, and church records and especially with estate records of the "landlord" families in Ireland, which can provide details on the tenant farmers from whom Americans descend, often back into the 1700s.

American "brickwall" ancestry problems in the 18th, 19th and 20th centuries can often be solved using court records, land records, newspapers, account books and other manuscript sources. I have solved many brickwall problems using these resources.