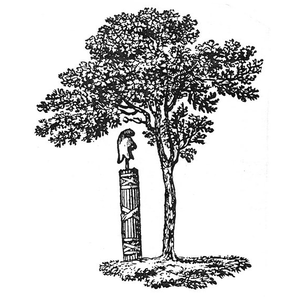 Historian and genealogist originally specialized in the XVIII th c. regional history and of the French Revolution history. Published several works about genealogy and local history. Editor-in-chief of a quarterly in local history in the 90's.

The office "Genealogy and History in France" is based in Metropolitan France since 1992. We work in all services of Archives of France, from the National Archives and National Library to the local libraries and city halls of the country, including Archives of the former French colonies.

- France. All periods and Archives centers.

I made particular efforts to work with a reliable staff of researchers in Colombia, a country where the research remains difficult.