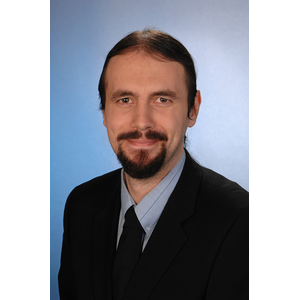 With the breaking of the Industrial Revolution and waves of immigration from Europe in the 19th and 20th Century the ties with the family history loosened. Avis Genealogy focus  on descendants of emigrants from Germany, Czech republic and Slovakia and help them to find their ancestors and put their families on their places in history. Thanks to on-site research, we can work not only with church and vital records, but also in obtaining further information through: census lists and address books, land records, obituaries, guild rolls, colonist lists, military lists, school and university matriculation lists, Pastoral books, court records, manorial files, historical books, biographical books, official gazettes, newspapers, calendars, historical maps. Avis Genealogy is specialized in research in the Southwest Germany, state of Bavaria and in Slovakia and Czech republic.