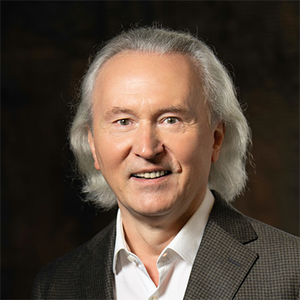 Based in Vienna, I've done genealogical research since 1995. Since 2014 I offer my services as a professional genealogist.

Full-service general research in the area of the Austro-Hungarian Empire; Transcribing and translating Old German script; Research on soldiers in WWI and WWII;  Heir search; Search for living relatives; Individualized genealogy tours in Austria; Photography of places and houses.