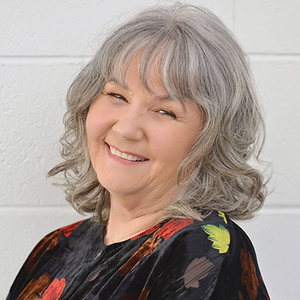 Passionate about history and addicted to family history, Cathie Sherwood, the principal and founder of Ancestor Discovery has been researching her Irish, English and Scottish ancestors for over forty-five years. On her father's side, she has a Scottish grandfather who was born in India, educated in Scotland, emigrated to Australia and married the daughter of an Irish immigrant, a genealogy scenario shared by many. She also has an English (or Welsh) ancestor who, to this day, continues to be her main brick wall. Her mother's family are predominantly Irish, from both the Republic of Ireland and Northern Ireland.

Cathie has managed her own consultancy business and worked in universities for over twenty years, as a lecturer in information technology and education, and, for a period of time, as Director of a university-wide research and development centre, retiring as an Associate Professor. As a university academic, she presented at international conferences in the United States of America, Canada, Mexico, Greece, England, Sweden, Singapore, Japan and Norway as well as undertaking research and developing innovative courses in information and communication technology.

Cathie has completed the Society of Australian Genealogists' Certificate in Genealogical Research and the Diploma in Family Historical Studies. In addition, she holds a Master's degree in Education (by research), two graduate diplomas in information technology, a Bachelor of Arts degree and a 3-year Diploma in Teaching.

Ancestor Discovery has associate researchers in Europe, the United Kingdom (England, Scotland and Wales), the United States of America, the Republic of Ireland and Northern Ireland. Each of these is fully qualified to undertake the searches required for local archives and repositories.