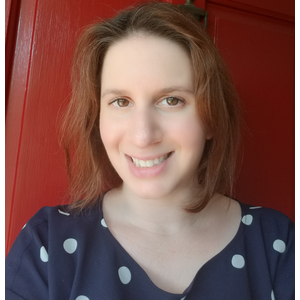 Dr. Adina Newman, EdD,  the creator of My Family Genie, is a professional genealogist and educator. Her specialties include Jewish genealogy, genetic genealogy, social media, and New England, and she presents on these topics in a variety of venues, from major genealogy conferences to local genealogy societies. Her findings have received international media attention, including mentions in The Daily Mail, AP News, and The Times of Israel, and she has made appearances on several news outlets such as NPR and I24NEWS. She co-founded the DNA Reunion Project at the Center for Jewish History, a program to raise awareness about the potential of DNA testing within the Holocaust survivor community and provide survivors and their children with commercial DNA tests. She volunteers as a moderator for a Jewish genetic genealogy Facebook group and on the program committee for her local Jewish genealogical society. She was also a 2020 recipient of the AncestryProGenealogists scholarship.